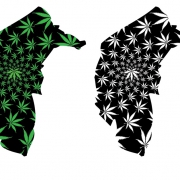 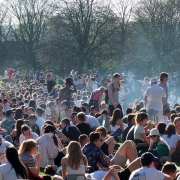 420: a time of peaceful protest and fun 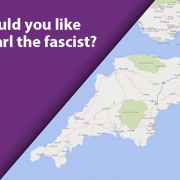 UKIP MEP candidate Sargon of Akkad on tour of the Westcountry