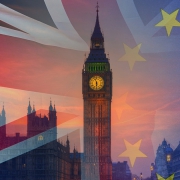 I couldn’t give a XXXX who leads a caretaker government 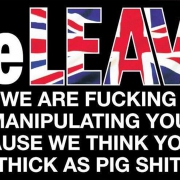 Conspiracy theorists and their alliance with the Tory right 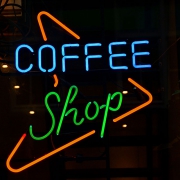