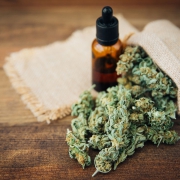 Tories demonise skunk while they profit from selling it 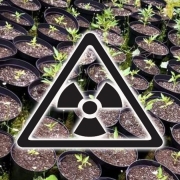 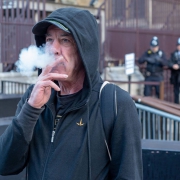 Weed is an essential good in L.A. - booze is essential in the UK
1 reply